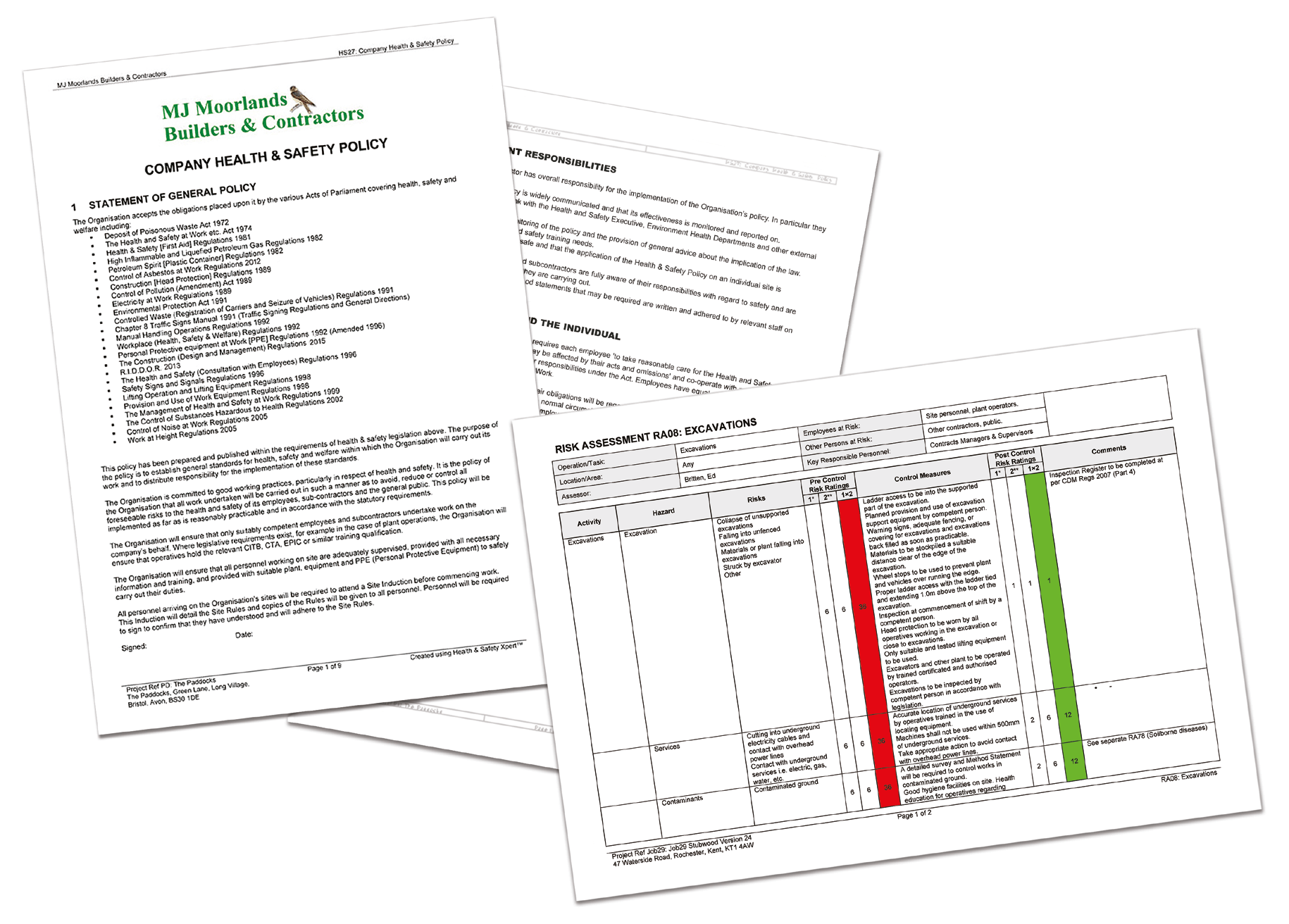 Jo, our Group Operations Director is aware that many builders will want to know more about what the new 2015 Construction (Design and Management) Regulations (CDM) will mean to them – so she went straight to HBXL’s Health and Safety consultant, Dave to find out…

Jo: CDM 2015 is the biggest health and safety construction change in a decade – the new legislation is meant to reduce bureaucracy and aid clarity – do the regulations really fulfil HSE’s aim?

Dave: Well, that will largely depend upon how they are executed by the relevant parties and enforced. However I think the new regulations do create the scope for less bureaucracy. For example, the new threshold for notifiability will reduce the need to notify any project that runs for a long time but doesn’t have more that 20 persons working on it simultaneously.

Jo: Some builders have expressed worry that the proposed regulations actually place more duties on the new role of Principal Designer and require a higher level of duty from them. CDM co-ordinators were trained professionals – how can they ensure they have competent Principal Designers?

Dave: Ask to look at their CV. Designers have always had a duty to eliminate, reduce, isolate and control risks during the design and construction stage. In order to be able to do that they need to have a good understanding of health and safety (particularly risk management), so as well as being well qualified as designers they should also be qualified in health and safety by knowledge and experience.

Jo: Domestic clients now have CDM duties. What will the client need to know and what kind of control will they have over the health and safety of the project?

Dave: One of the main innovations of the new CDM Regulations is that it passes the duties of a domestic client on to either the Contractor (builder), Principal Contractor or Principal designer. So as long as the domestic client assembles and appoints a competent project team at the outset, these duties will be carried out for him in the correct and appropriate manner. In other words the whole team must be able to demonstrate they can deliver the project in a way that secures health and safety. This means they should have the necessary blend of skills, knowledge, training and experience.

Below is what your domestic client has to consider from April 6th in terms of their responsibilities:

The Domestic client’s responsibilities pass to other duty holders as outlined below by one of the following who THEY the client appoints.

Jo: Public consultation produced results that showed only 33% of respondents supported the replacement of the Approved Code of Practice (ACOP). What rules should builders adhere to whilst they are waiting for new legislation?

Dave: The ACOP is going to be replaced but it will be published some time after the Regulations. In the meantime, I suggest you take a look at the CITB targeted guidance – you can access CITB guidance by clicking on the following links:

Jo: You’ve worked with HBXL for some time now; still not come across anything comparable to Health & Safety Xpert?

Dave: I’ve seen software systems for the construction industry that cover various elements of what Health & Safety Xpert does (for example risk assessments, COSHH assessments, a template construction phase plan) – but I’ve never come across anything that’s so comprehensive or easy to use. It’s written in very understandable language and can really be relied on to aid with legal health and safety obligations. It’s a peace-of-mind life-saver and a must for the small and medium sized builder!